When I signed up for a B.Tech in Metallurgy, I was almost sure that I didn’t want to pursue any of the related fields. One semester of classes (offline) helped me reinforce this belief! 😂

Exploration and introduction to Product Design

So, Like every other freshie, I tried my hands on several things..

The idea of being able to build products seemed very compelling to me. (Mostly due to the impact that it had on people’s lives, and at scale)

A very dear friend and senior, Ayush Rajput, was kind enough to walk me through one of his projects. That’s it, and I got hooked into the world of product.

WoC and my first design project

Randomly scrolling through Facebook during my end sem exams, I found SDSLab’s post announcing WoC. I decided to give it a shot, and luckily, my proposal was selected.

Let’s not get into the details. 🙈

It proved to be good enough to get me an interview at sdslabs.

After a few rounds of interviews, I was officially a member of SDSLabs!

I still remember that call from Nipun. (senior @SDSLabs) I was really, really happy! (and super excited) (see photo below) 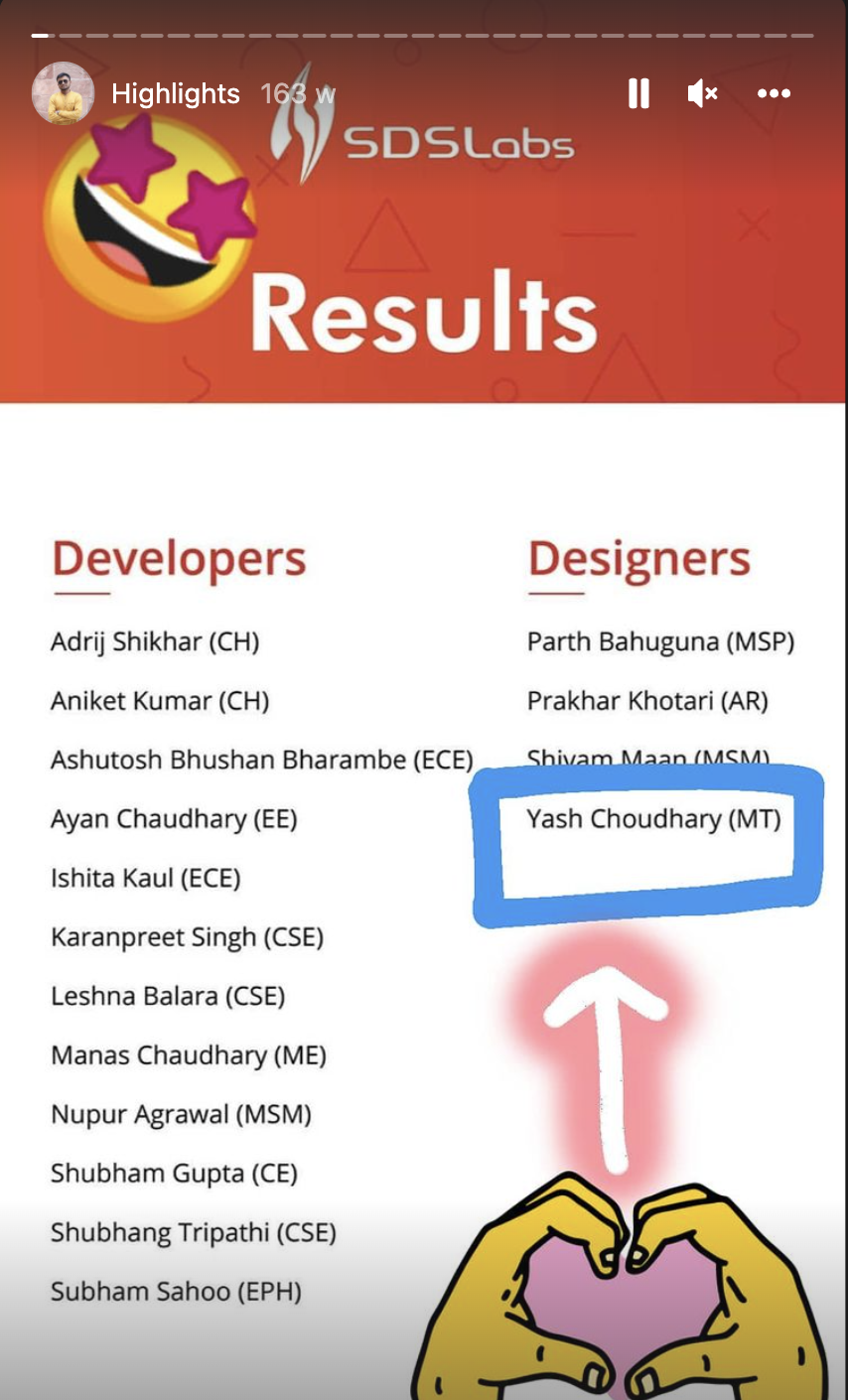 We introduced ourselves to everyone else, enjoyed each other’s controversial opinions, and loaded ourselves with an infinite pizza party. 🍕

Amazed by the humility I observed in the room, I felt really blessed!

Everyone at labs needs a unique slack handle. My legendary senior Yash Khandelwal had already taken up “yash” which required me to think of a new one.

Being the laziest person in the room, I just picked up “sofu” from some random anime I found on Netflix. Now, most of my friends call me by this name.

(Controversial opinion: Animes are not any different from cartoons 🌚)

After a few lectures and assignments by our seniors, I was keen to make my first contribution to the clan, and I worked on the admin panel for the study portal with Yash (Khandelwal)

Though my work could never see its first daylight, I was really happy about it! (at that point in time…hehe)

Photoshoot, Cosplay, Skits, and many memories to cherish as we bid adieu to our 4th-year seniors. (photos below) 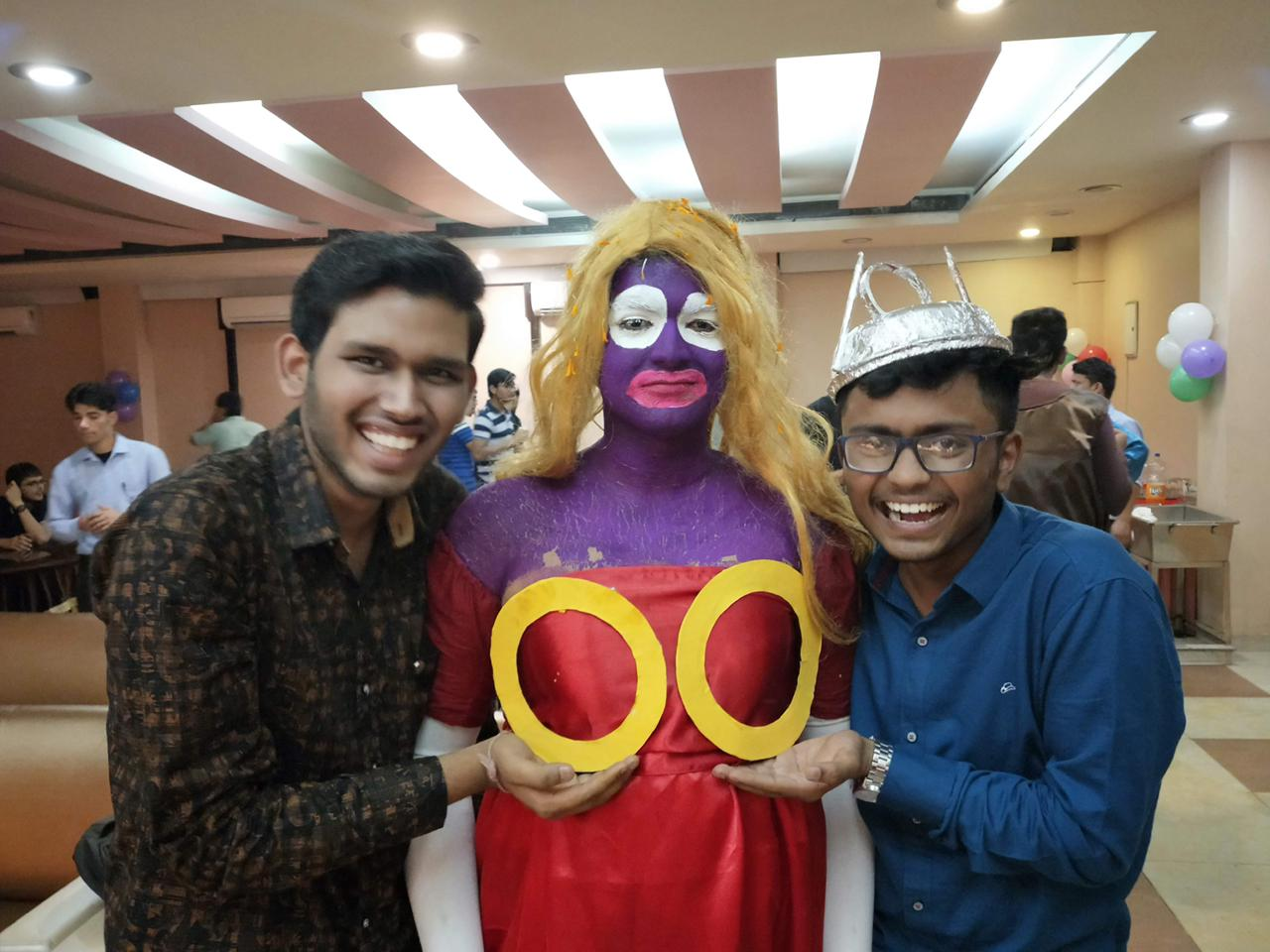 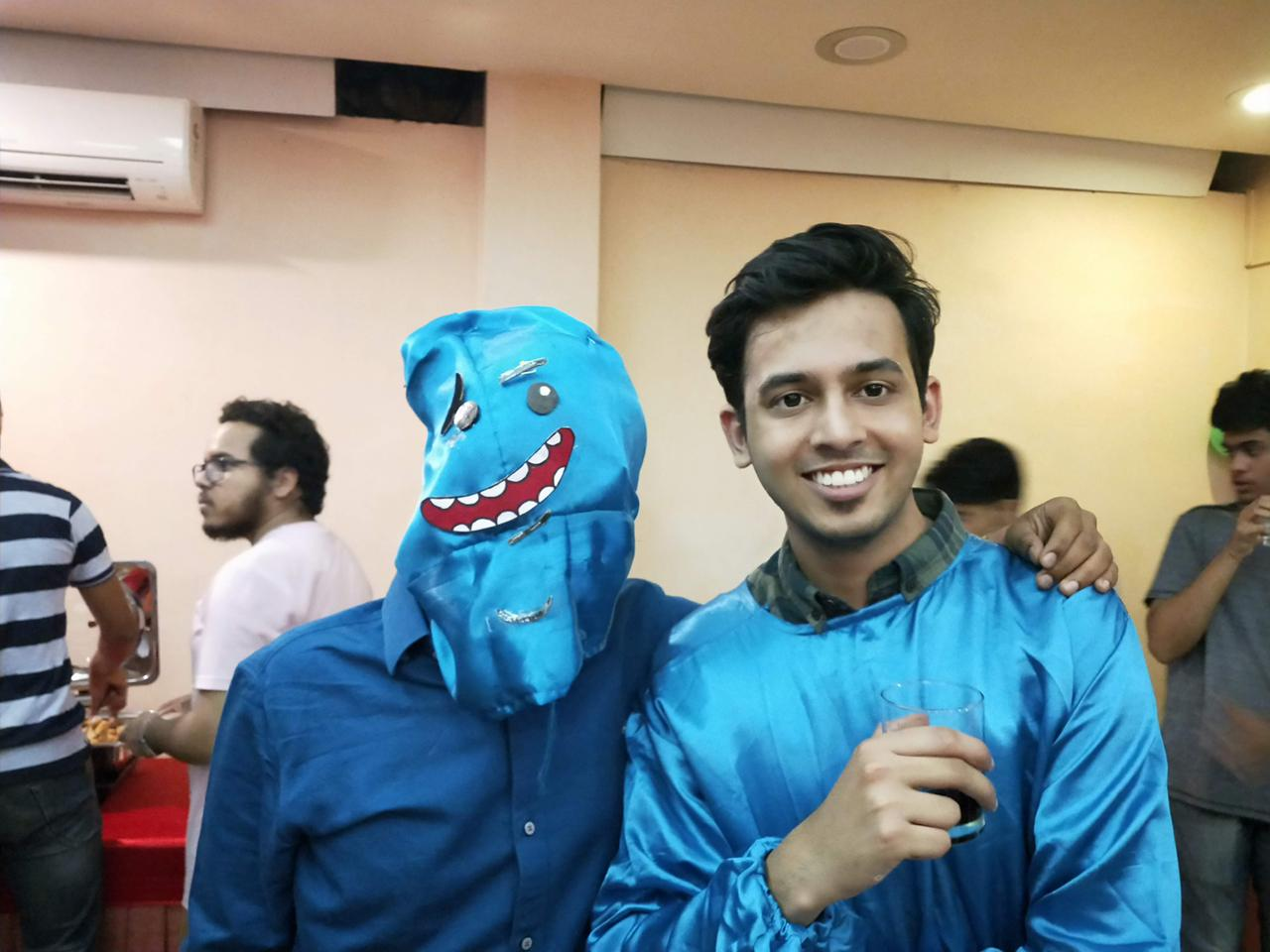 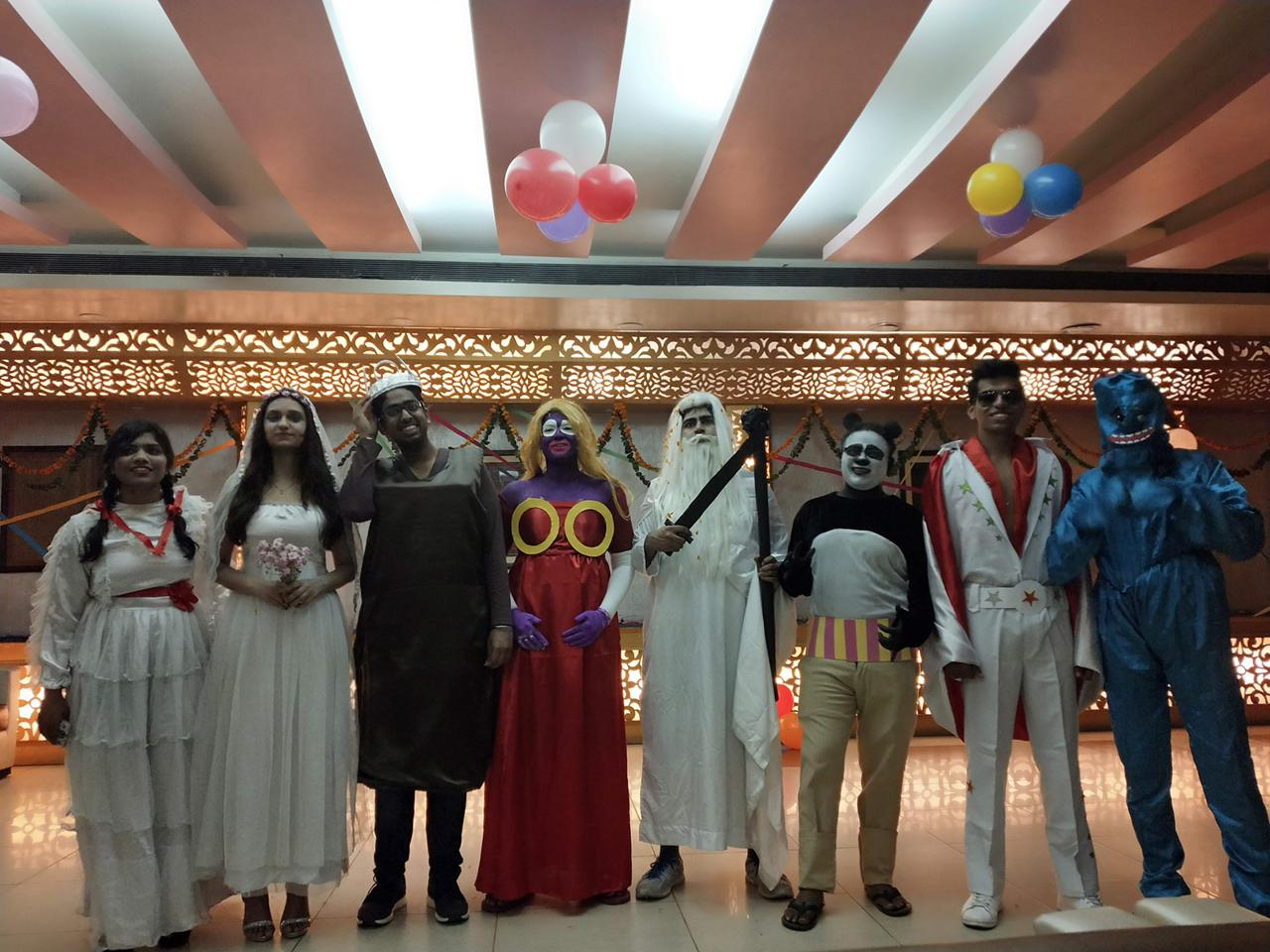 Next up, I got to design PlayCTF (An open-sourced CTF platform) as my major project.

After putting in diligent efforts into PlayCTF during two months of my summer break, the first thing I got was heartbreak. 🤣

My mentors Nipun and Milan helped me realize how much better I could’ve done and very frankly called out the bad and the ugly. All charged up, I spent another month and redesigned it from scratch again. You can read the story of designing it here

Designing and shipping beast was a fulfilling experience that I probably cannot do justice describing in words.

Trips, Chapos, GameJams, and a plethora of things…

We all grew together!

We got countless chapos from seniors, Went on trips, Pulled all-nighters to build games, Documented projects, Launched products under tough deadlines with mates.

For me, the most valuable thing that I earned was friendship. (That’d probably last for a lifetime 🤞) 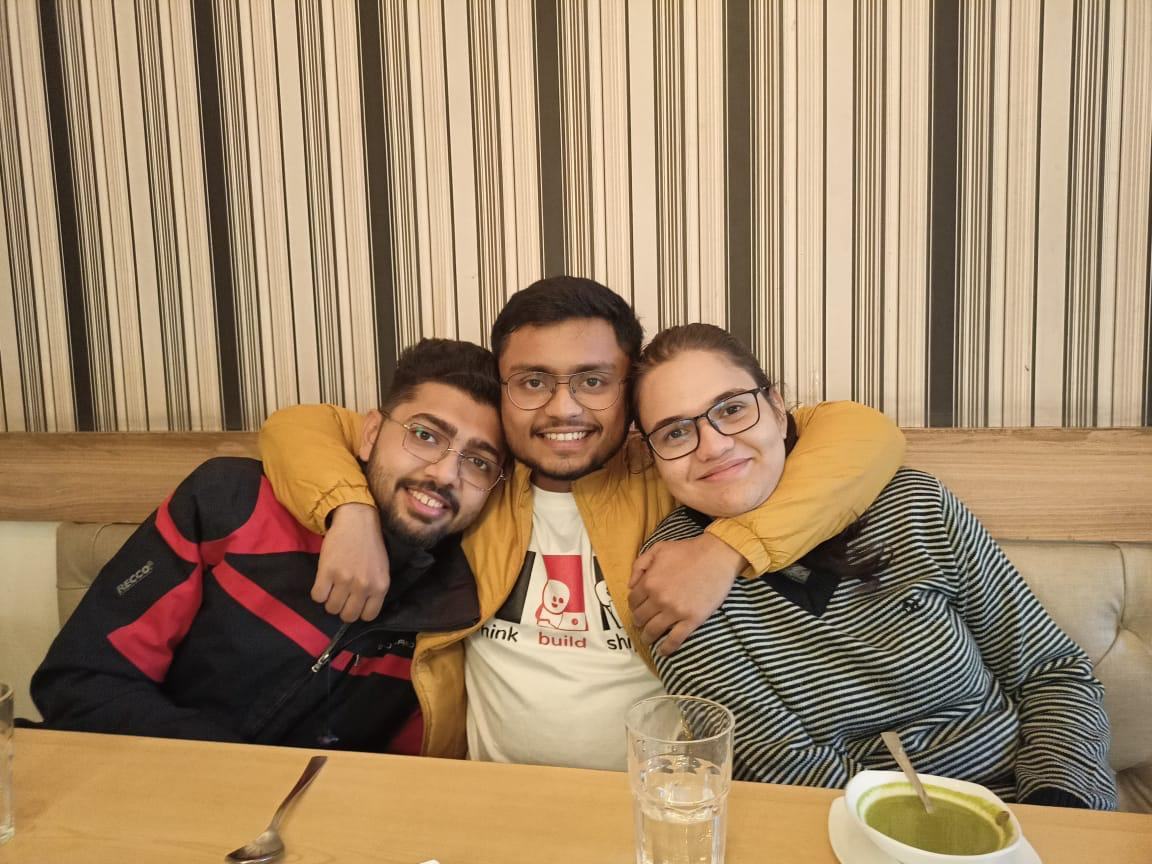 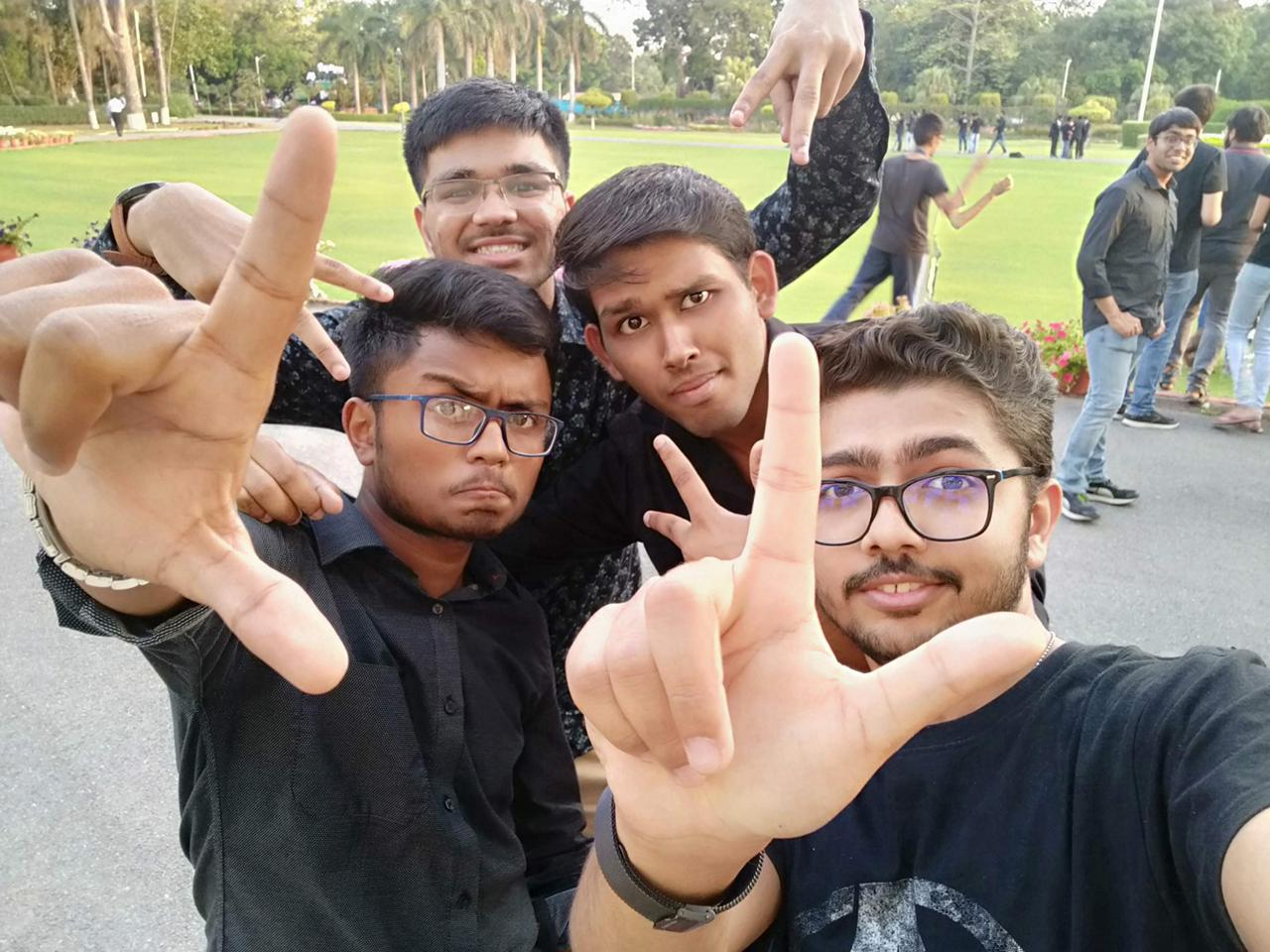 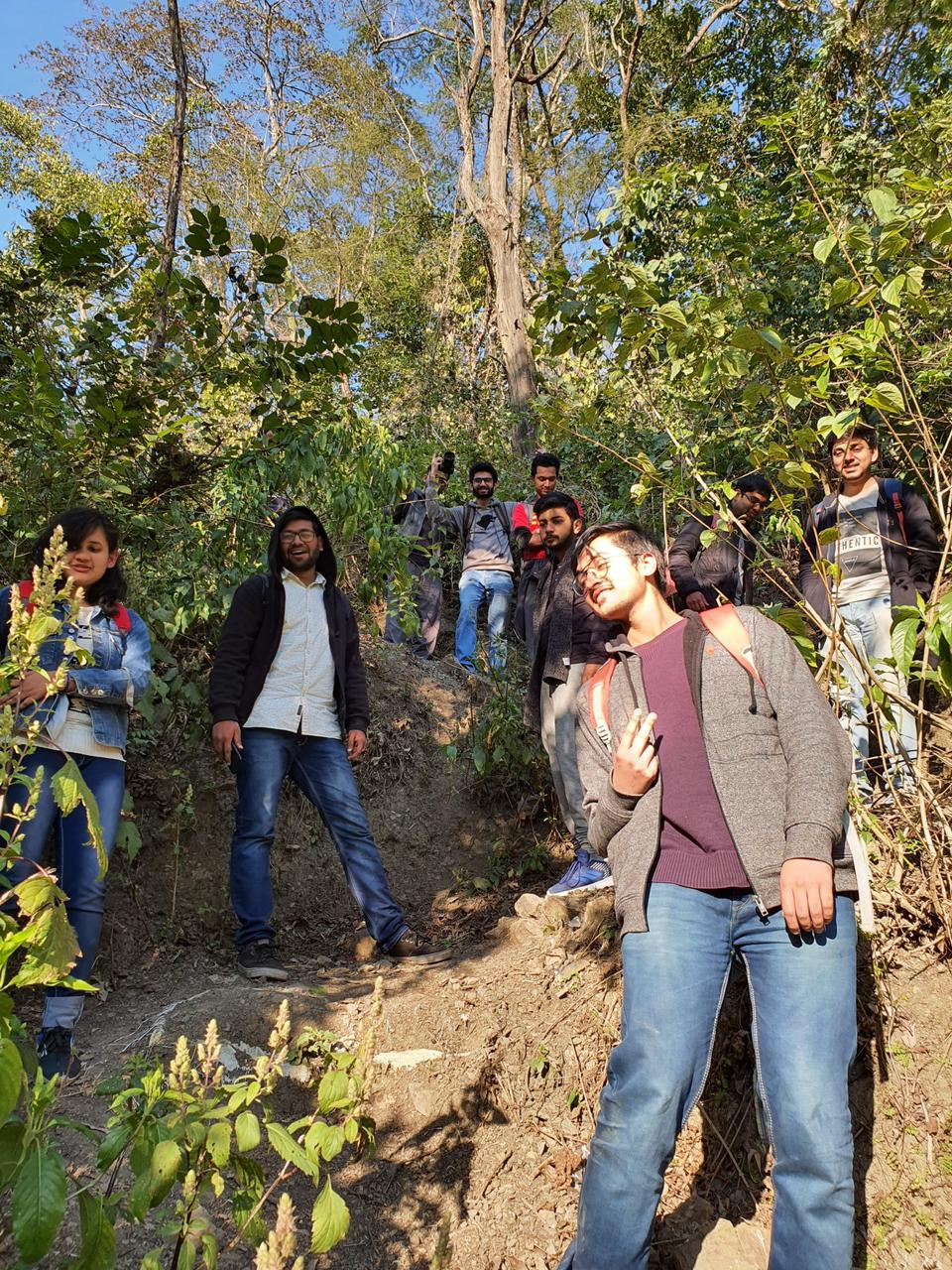 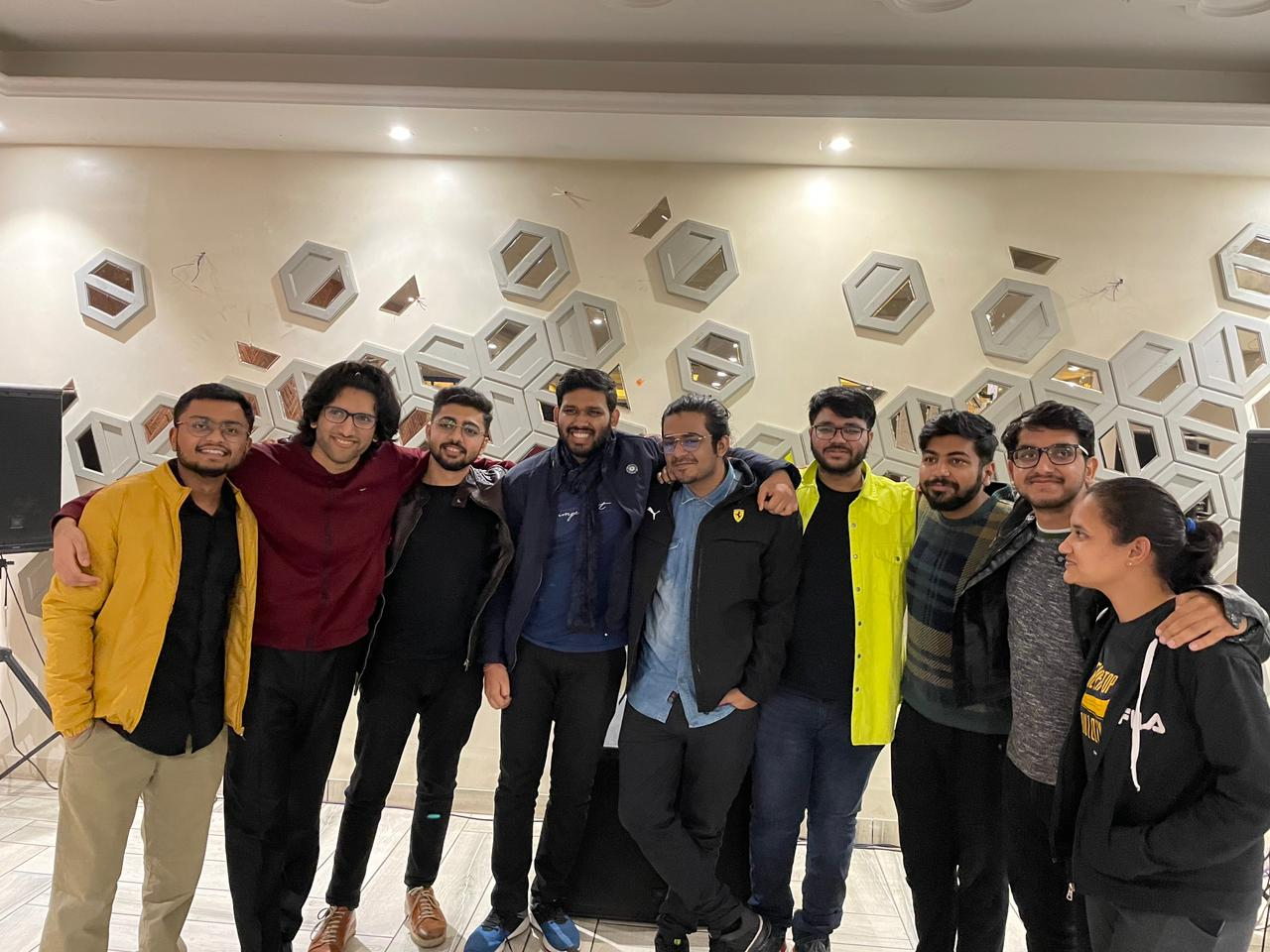 During my summer breaks after my 2nd and 3rd year, I interned at UrbanYogi and 1mg respectively, and finally got placed at Flipkart.

Interns and Placements were probably just a by-product of what we’ve been doing for three years at labs, i.e., building products.

Getting an environment that lets you discuss product and design regularly, being with like-minded people, and constantly experiencing the software building process gives you an extra edge.

My 2 cents on college life

See you soon in the interviews! 🤞