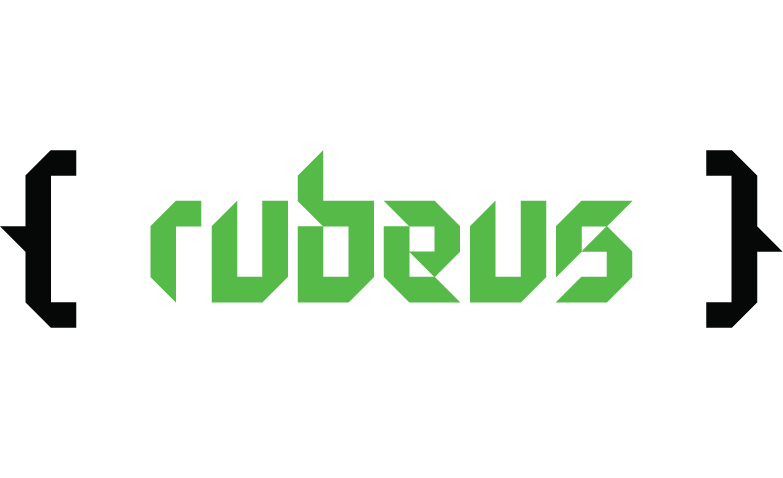 All the changes are listed in decreasing order of coolness.

With Rubeus v2.0, we are introducing a brand new GUI project manager. You can now manage multiple projects using the Rubeus Engine at the same time, and choose which project should be worked on. A much-needed feature is finally here.

We have an exciting new message system ready and integrated into the engine with some default commands already implemented. Users can now expose their own functions as callbacks to user-defined commands, and the engine can call them asynchronously on the user’s demand allowing for much greater gameplay interactions amongst game objects. It provides a great scope for powerful message transfers between the different subsystems of the engine for more complex workflows.

Colliders can now be separated in different planes to allow for objects in the background to not collide with objects in the foreground. Assigning Z-index values is as simple as providing as a single integer value to every collider as an identifier of its Z-indexed layer.

Our new logging system allows the user to either log to the screen with varying degrees of severity levels, namely ERROR, ASSERT, and SUCCESS. Users can add more severity levels to their liking. What is a bit more exciting is that we now support colored error logging to the console that works on all supported platforms.

Users also can now log to files in a separate logging directory on their file systems. These logs can be used to allow for effective bug fixing after the game has been distributed to the players, where they can see the logs actively on their screens with a little digging. This helps post-distribution tech-support and in house development.

The game object creation API has been made simpler by allowing for more flexible ways to provide the game objects with their data. We also cleaned up a lot of code at the user side of things to allow for a much less overwhelming interface to the engine.

We have dropped our dependency on Vcpkg, the C++ package manager that we were using in v1.0. All dependencies are now distributed with the engine, except for some system libraries that have been mentioned in our setup procedure. You might see that our engine build times got reduced almost tenfold and we are glad about it.

Along with all these new additions, we have done a lot of bug fixes under the hood that help optimize the performance of Rubeus games and allow less open ground for bugs to creep in.

All the information regarding how to use these systems have been covered in our Wiki page available here under relevant Wiki entries.

Finally, we thank our team for bringing all the new changes and allow for a fast release cycle after v1.0.